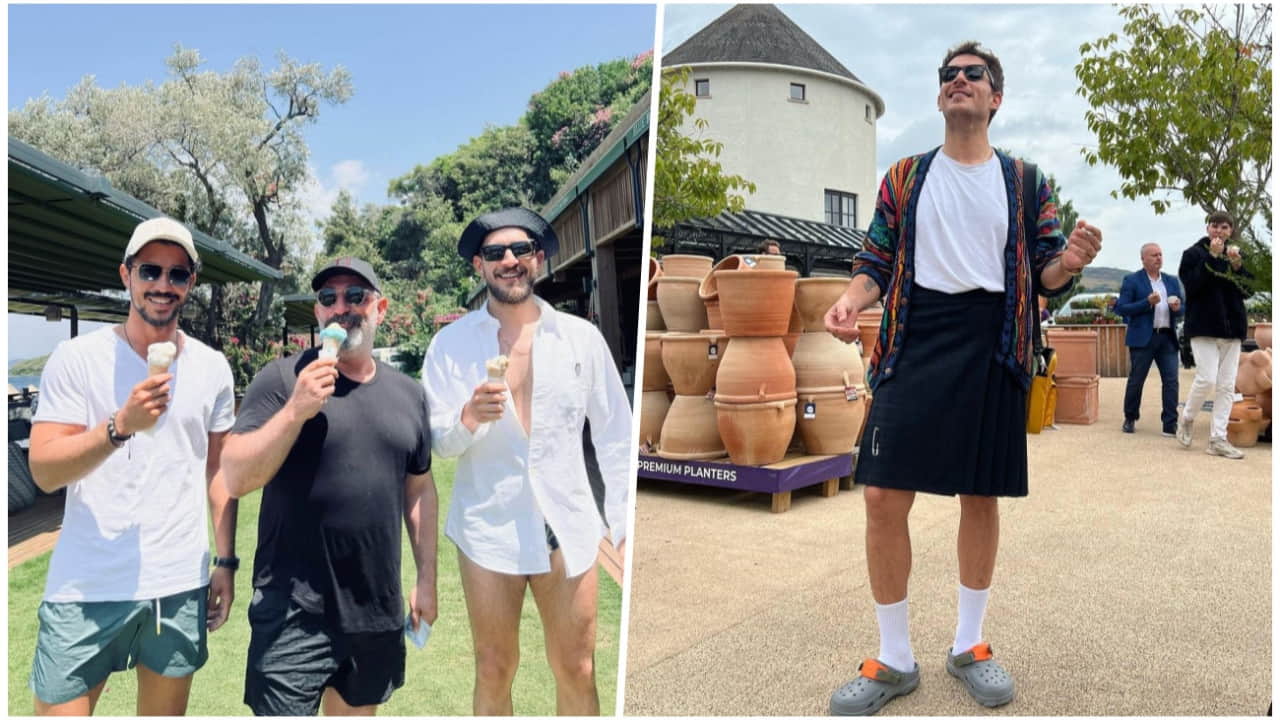 Finally, Uraz Kaygılaroğlu, who took part in the series Üç Kuruş and Erşan Kuneri written and directed by Cem Yılmaz, shook the social media with his skirted frames. The slip swimsuit on Uraz Kaygılaroğlu, who was photographed last June with his close friend and colleague Kaan Yıldırım and Cem Yılmaz, during his Bodrum vacation, attracted attention. The actor, who preferred slip swimsuits on vacation, was talked about for days. Kaygılaroğlu has now made a name for himself with the Scottish skirt he wears.

Kaygılaroğlu, who went to Scotland for a holiday, wore a skirt called ‘kilt’ worn by Scottish men and posed in that state. Kaygılaroğlu, who does not neglect to share on his Instagram account, which has close to 3 million followers, said under his post, “Son, we came to Kayseri, won’t we eat a ravioli!?”.

Kaygılaroğlu’s poses in which he wears a skirt are “Gitti all the charisma”, “Even the village crazy outfit looks good”, “Does it look so good?” comments arrived.

Here are the poses of Uraz Kaygılaroğlu with a skirt…