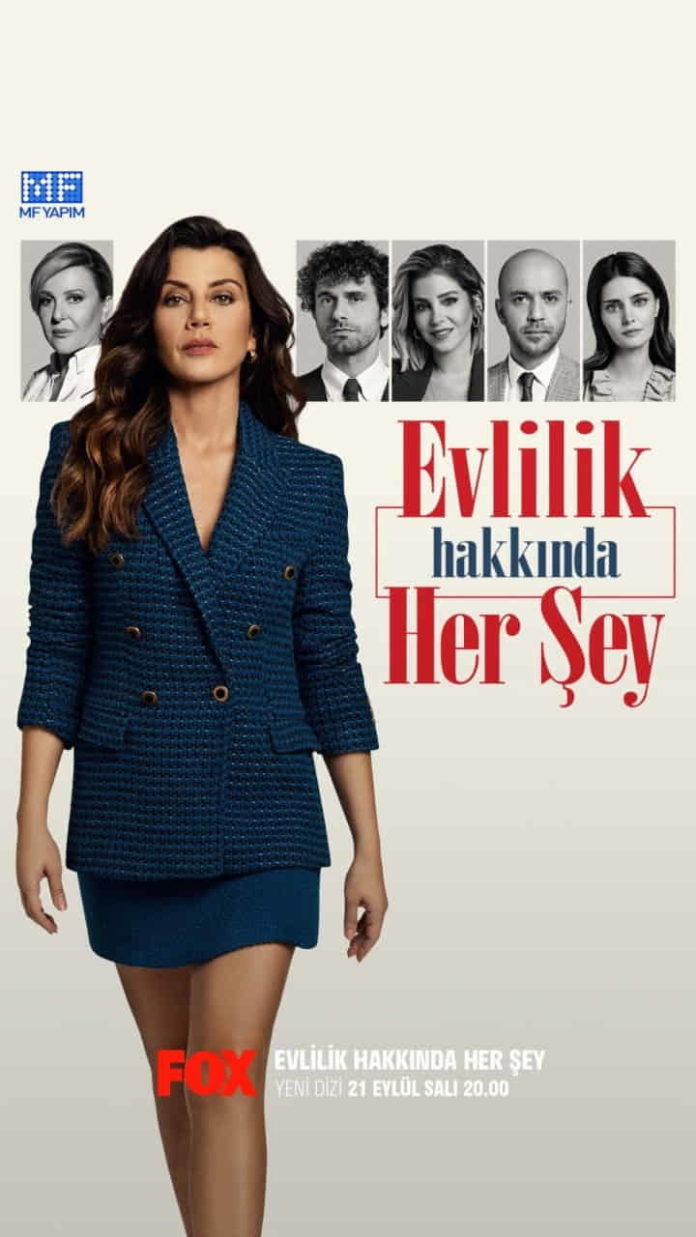 Azra Günay, a successful divorce lawyer, has been dealing with the cases of well-known and influential people of Istanbul for many years together with her mother, Çolpan Cevher, who is the doyen of her job, and her hard-headed brother, Sanem Cevher. Now it’s time for Azra to take the next step. Her mother, Çolpan, will retire and transfer the management of the office to her daughter Azra, but things do not go as Azra expected.

A violent argument between Azra and her mother causes a great shock in the Cevher family. As the Cevher family confronts their shattered past, Azra begins to question her marriage and her life. When he has to face the fears that he has ignored all his life, he makes a decision that will change all the balances in the family. A surprise visitor from the past will make it difficult for him to stand behind his decision.