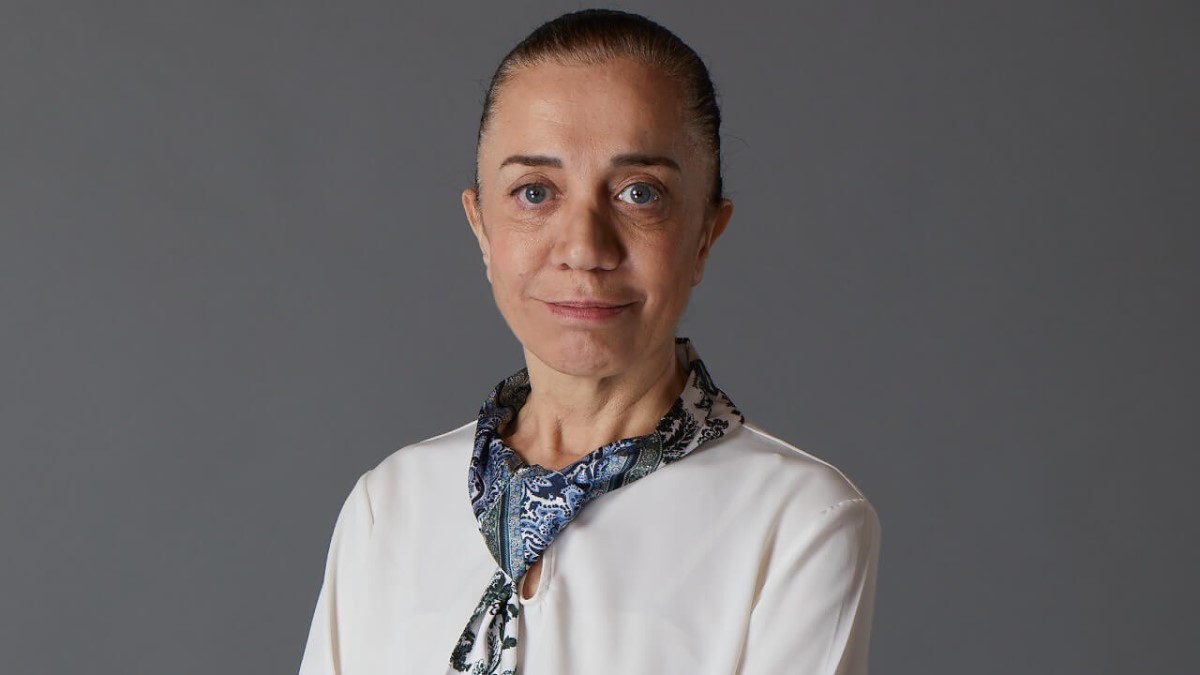 In addition to theater plays, Funda Eskioğlu has acted in many movies and TV series since 1992. She became known for the character of Meftune, which she gave life to in the TV series İnadına Aşk, which she played during 2015-2016. One of the last projects she took part in, was Hülya in the Black Sea, Aynur in the Babil TV series she took part in in 2020, and Murat’s Servant in the Canım Mom series in 2022. She continues to take part in new projects.