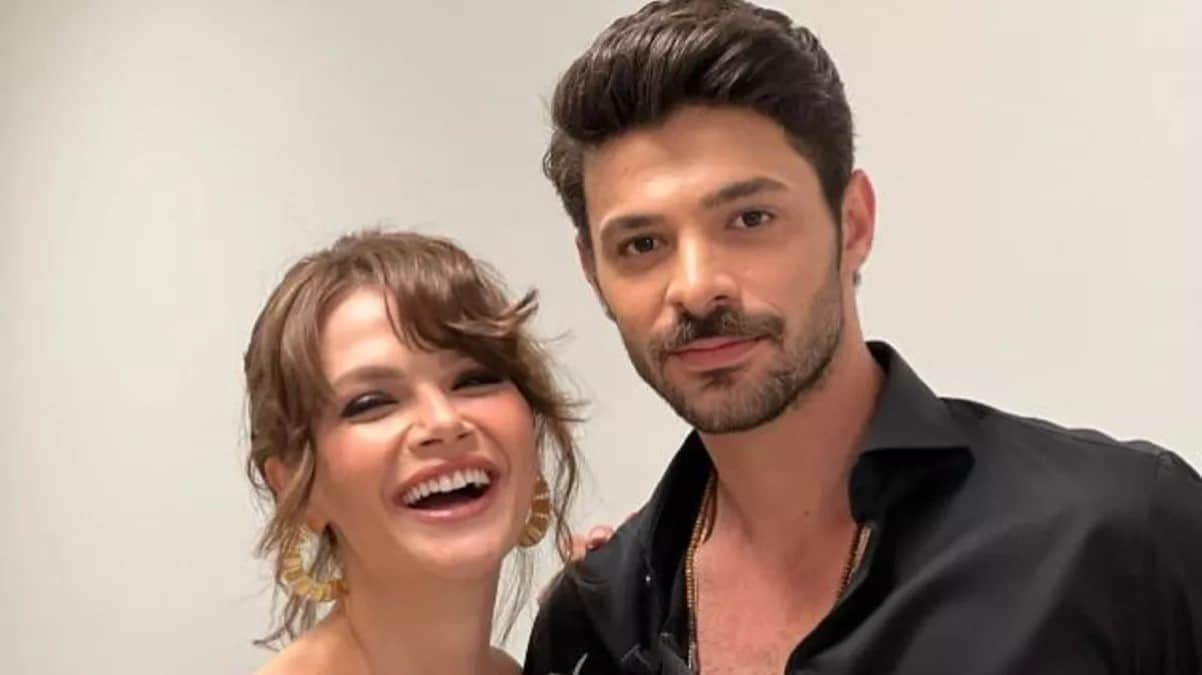 Sinem Ünsal‘s love for the series came true, starring in the “Mucize Doktor” series and finally appearing in the “Gizli Saklı” series.

According to the Turkish media, Sinem Ünsal fell in love with her co-star Halit Özgür Sarı.

Halit Özgür Sarı and Sinem Ünsal, who played the two lovers in the series they played, started to live together in real life.

The couple, who pursued their passionate love in secrecy, had gone to Belgrade for a vacation. Returning from the holiday, lovers were caught in the lenses of Snob Magazine for the first time in Nişantaşı. The shy attitude of the couple, who was displayed hand in hand, drew attention.

Sinem Ünsal broke up with her colleague Kıvanç Kılınç, with whom she had been together for four years, with a sudden decision.

Actress Sinem Ünsal had an accident

Did Sinem Ünsal and Halit Özgür Sarı fell in love?