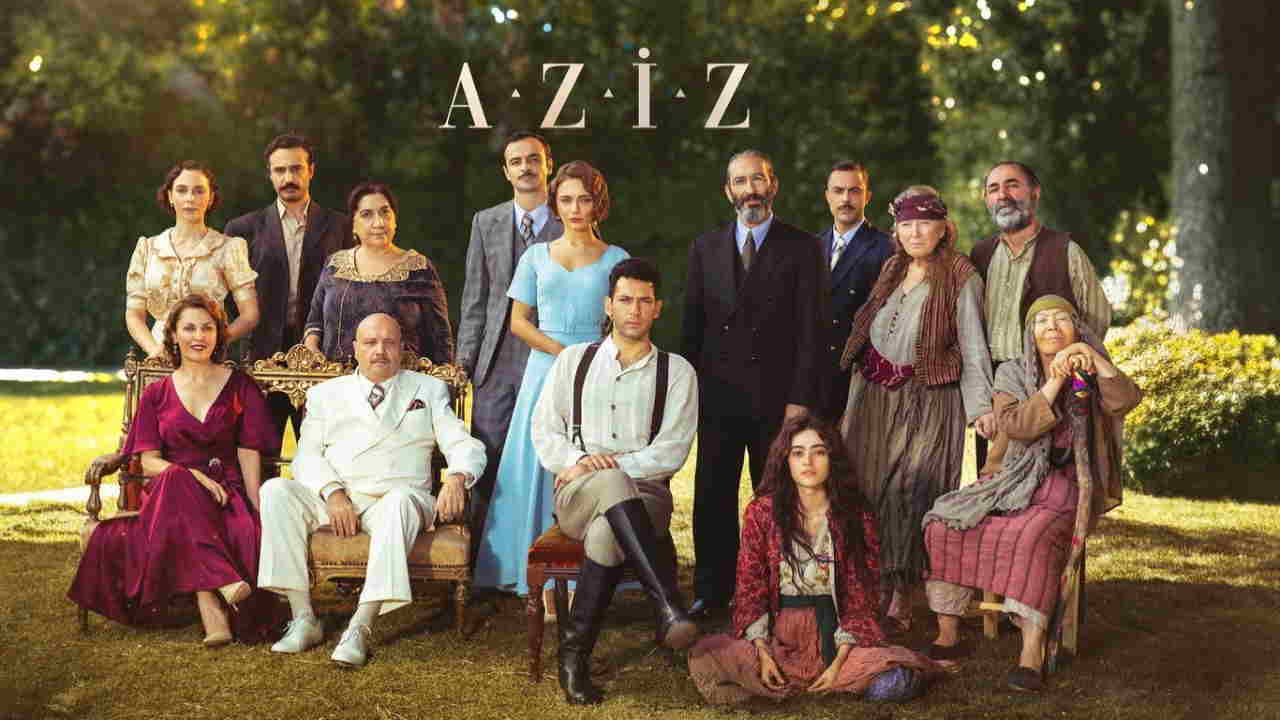 What will happen in Aziz Episode 20 English subtitles?

Dilruba learns that she is pregnant in the exciting promotion, in which the bloodstains on the hand of Efnan, who is seen running away from someone in tears, arouse curiosity.

Aziz can’t control his nerves while warning Adem about Dilruba. Dilruba, who was shocked by the news she received, drew attention to the medicine bottle in her hand and said, “Will Dilruba harm the baby?” question comes to mind.

Aziz, who was shot on the wedding day, is in serious condition. Pierre, whose plans were ruined by Aziz’s last move, uses the last trump card in his hand to make an unbelievable offer to Efnan.

Efnan’s decision will completely change the course of events. Meanwhile, the enemies waiting in ambush take advantage of Aziz’s absence and take action. These moves of those on the enemy front will cause all the balances to deteriorate.