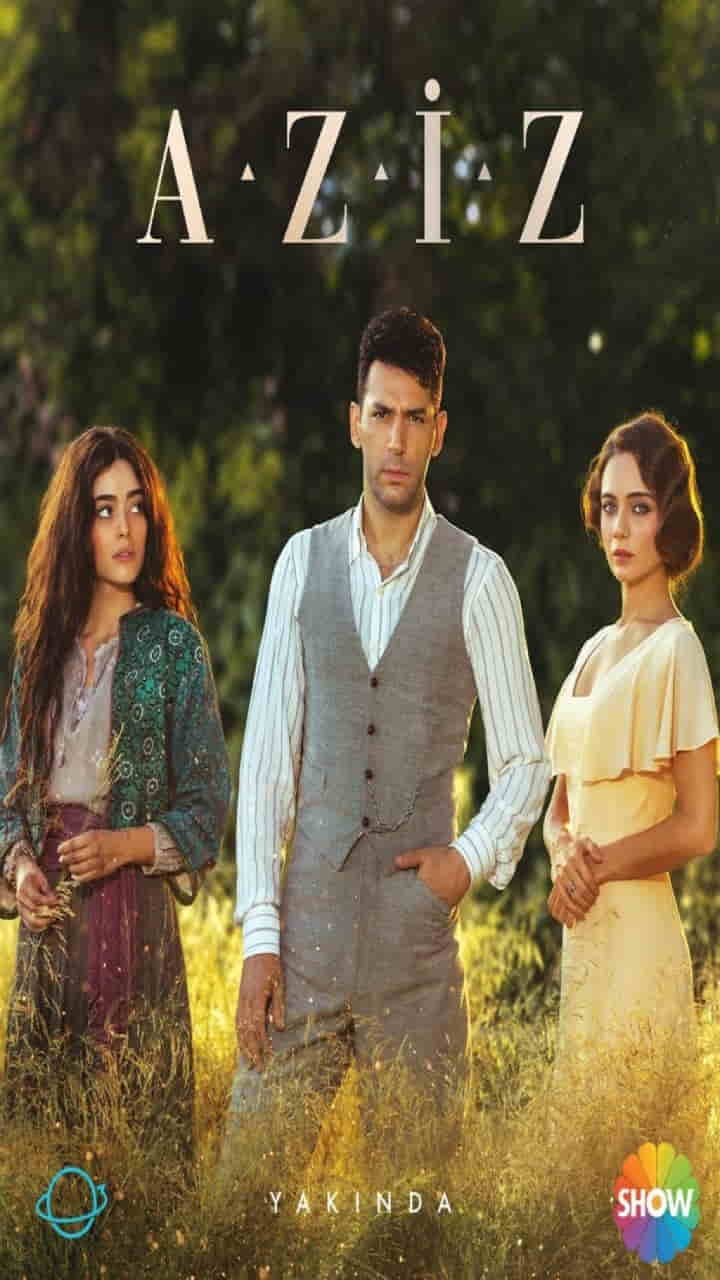 Aziz (English Title: Saint) is a Turkish action drama television series directed by Recai Karagöz. The first episode of the O3 Media production series was broadcast on November 5, 2021. The subject takes place in Hatay during the French-Turkish period. Zeynep Günay Tan undertook the project consultancy in the series whose script was written by Eda Tezcan.

Aziz Payidar (Murat Yıldırım), the son of the Payidar family, the largest and only carpet manufacturer in Antakya, lives a life of prosperity and wealth. Aziz’s fate changes when the French delegate Pierre kills his son, Lieutenant Andre; He is forced to leave behind the land of his birth, his only love, in short, everything he has. Two years later, when he is thought to be dead, his return is unexpected for everyone.

Nothing is the same anymore. Not only did the saint lose everything he owned, but Antakya, which was under French occupation, became worse than he left. Moreover, her first love, Dilruba (Damla Sönmez), is engaged to Adem, the son of her uncle Galip Payidar.