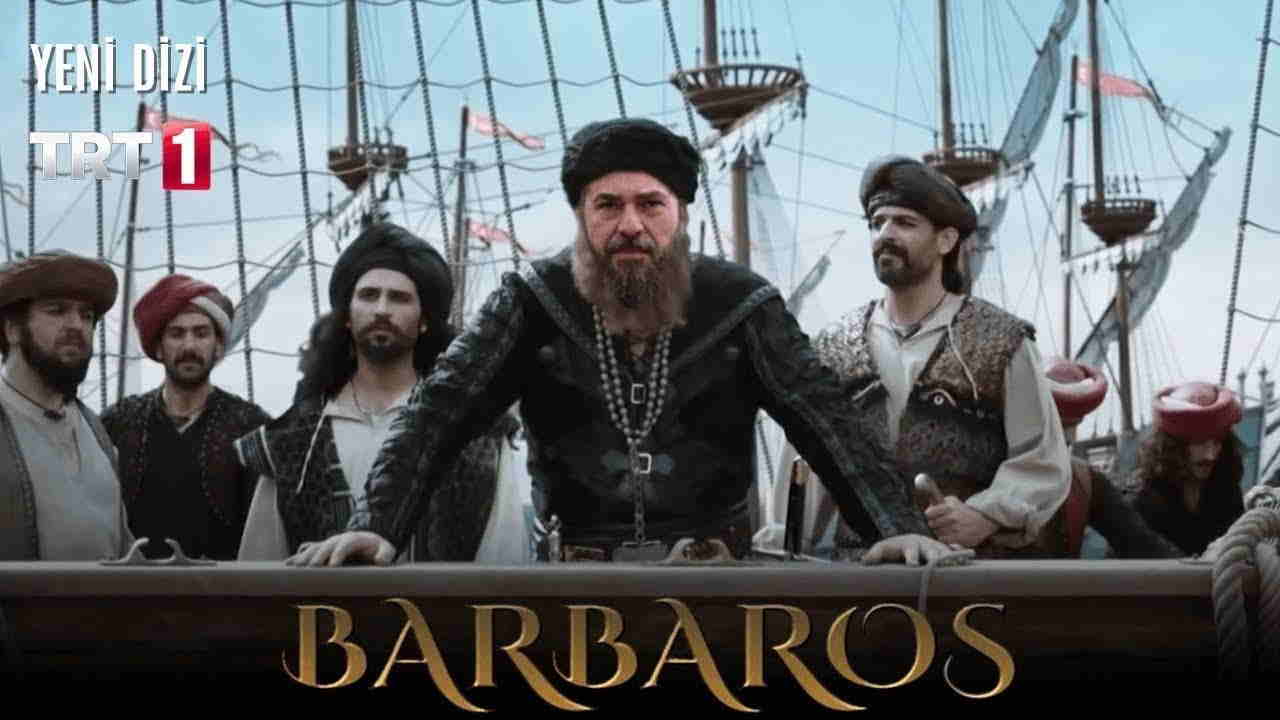 Barbaroslar Turkish Series starring Engin Altan Düzyatan and Ulas Tuna Astepe. Barbaroslar Episode 32 will be released on 26th May 2022 on TRT1 at 20:00 in Turkey.

What will happen in Barbaroslar Episode 32 English Subtitles?

Oruç Reis was ambushed by a few Algerian traitors with a game set up by Don Diego and he was badly injured. Khidr, who struggled to save his brother, unfortunately, sent him to death in his arms. Will Khidr be able to avenge those who killed Oruç Reis?

Will Oruç Reis be able to save Algeria and its oppressed people from the oppression of Don Diego? With the ring sent with the greeting and praise of Yavuz Sultan Selim, what will be the new victories of Hızır, who is heralded that he will carry the name “Barbaros Hayreddin” from now on?

Don Diego, who learned that Oruç, İlyas, Piri Reis, Murad, and the levents had conquered Cicel by killing Pedro, tried to escape to Cicel quickly, but was caught by Hızır’s sword. Will Khidr be able to avenge his loved ones from Don Diego? Who will try to save Don Diego?

How will Oruç reveal the treachery of Selim Tumi, who killed the oppressed who took refuge in him? What will be the obstacle of Oruç, who is determined to conquer Algeria after Cicel? How will Don Diego avenge his brother Pedro? What will be the loss that shattered the Barbaros brothers?